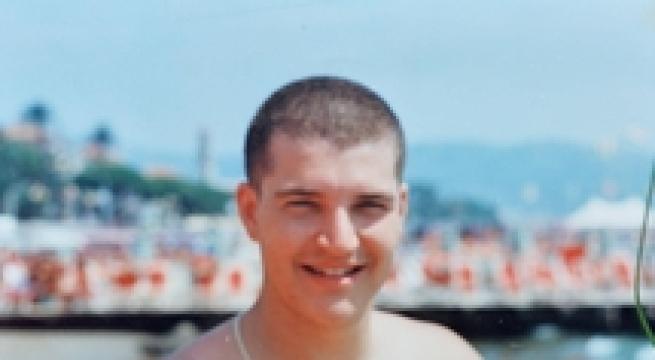 Turin, December 29 - Four people are under investigation for manslaughter in the death of a 45-year-old schizophrenic, Andrea Soldi, who died after being sectioned in Turin in August, judicial sources said Tuesday. The probe was declared officially closed, spelling possible indictments for the three traffic cops and a psychiatrist, as one of the last acts of top prosecutor Raffaele Guariniello, who retires today. The likely charge would be culpable homicide, or manslaughter. In November a coroner said Soldi, who died on August 5 while being sectioned in Turin, was strangled. An August autopsy on Soldi found that he died in a choke hold while what is known in Italy as "mandatory medical treatment" (TSO) was being applied. Efforts to revive Soldi inside an ambulance failed because the man was handcuffed and in a prone position, the autopsy said. A member of the paramedic team on duty when Soldi was forced into the ambulance told emergency service operators that the intervention had been "invasive," according to the ambulance audio. TSO, or sectioning (formerly, 'being committed') is mandated when a mental patient poses serious threats to himself or others.