'More can be done to fight smog' says Renzi 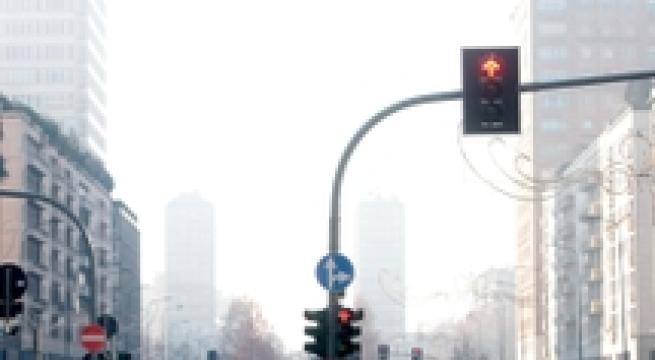 Milan, December 29 - Smog levels remained high in Rome and actually rose in Milan in spite of recent car bans and alternative license plate measures, officials said Tuesday. Readings in two different Milan areas showed Particulate Matter 10 (PM10) levels rose by 57 micrograms to 67 micrograms and from 63 to 66 micrograms per cubic meter, compared to the legal limit of 50 micrograms per cubic metre. In Rome, despite an alternate license plate ban on Monday in an effort to combat the smog problem, levels of PM10 remained high as well. Premier Matteo Renzi said at a year-end press conference Tuesday that more can be done to combat smog and his government plans to increase electric car recharging posts from 2,000 to 20,000 over the next two years. Consumer group Codacons called car bans and alternative license plate measures "a true failure" and instead appealed to the government to make public transport in Italy's major cities free during rush hour as a measure to fight the smog emergency. "Structural measures are needed in order to discourage the use of private vehicles and support the use of public transport," said Codacons President Carlo Rienzi. Italy's Green Party held a protest in Rome over the smog emergency, calling for it to become a government priority. "There needs to be immediate implementation of a structural plan, just as (there needs to be) more public transport, scrapping of combustion engines, and a new energy policy based on renewables," said Angelo Bonelli, national Green Party president.