Mum whose baby died in hovel to be given proper home 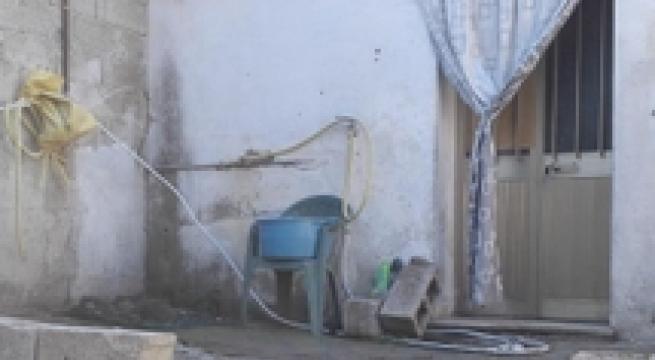 (see related)Sassari, January 8 - A mother whose baby died after she gave birth in squalid conditions in a hovel in Sardinia is to be given a proper flat, ANSA learned Friday. The 30-year-old woman gave birth in a bath without running water or electricity on January 6. Paramedics were called to the hovel in the village of Santa Maria Coghinas in Sassari province, but the child was found already dead. The mother, who lives with her 30-year-old partner, was taken to hospital by helicopter. An appeal by Pietro Carbini, mayor of nearby Anglona, to rehouse the couple was answered by a family, who have given permission for the council to use an apartment belonging to them. In the meantime the woman, who will shortly be discharged from the University Clinic of Sassari, and her partner will be housed in a local church. An autopsy to determine the cause of the baby's death will take place on Monday.