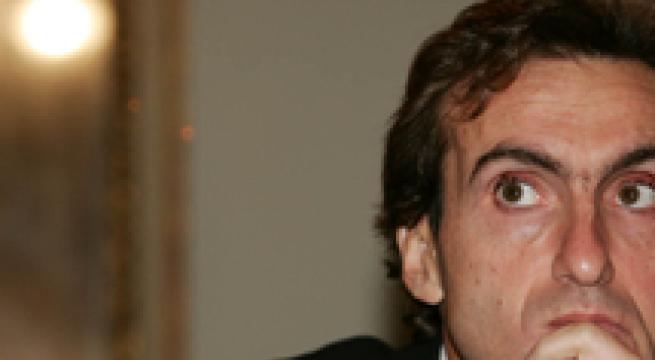 Rome, January 8 - Criminalizing illegal immigration has not stopped the flow of asylum seekers fleeing war in the Middle East, but has made identifying human traffickers more difficult, according to an MP from the small centrist Civic Choice (SC) party. "The crime of being clandestine has not dissuaded the thousands of refugees fleeing Iraq, Syria, or Libya," Stefano Dambruoso told RAI public broadcaster. At the same time, it has made rooting out the human traffickers among them more difficult, because public defenders have to be on hand to protect their rights since they are being accused of a crime the minute they arrive. "They often plead the fifth, and law enforcement can't gather useful information to arrest the human trafficking organizers," said Dambruoso, a former magistrate. He added that this system is a drain on public coffers, because all the illegal immigrants and asylum seekers are being defended at taxpayers' expense.