Dozens of people have contracted disease in recent months 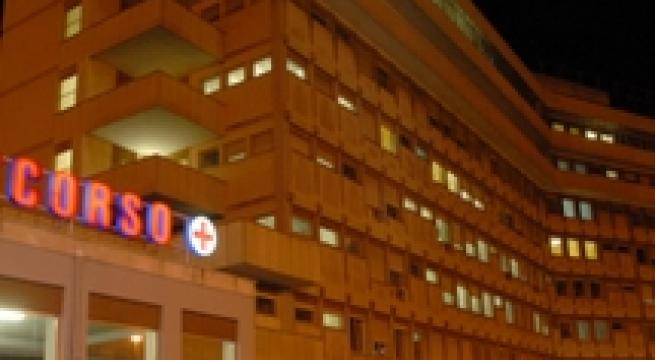 Florence, January 8 - A 58-year-old man from Tuscany was seriously ill in hospital Friday after contracting meningitis C. The man, whose name has not been revealed under Italian privacy law, is one of dozens of people to contract the disease in the northern Italian region in recent months. He has been taken to San Giuseppe di Empoli hospital in Florence where he is in a serious condition, according to local public health officials. Preventative medication has already been distributed among relatives and friends of the man, who was living in Fucecchio, Florence. Tuscany officials have fielded a free meningitis vaccination program for people aged 11-45 in a bid to stop the spread of the contagious disease after a spate of cases at the end of last year.