Man claims to be the devil, 'extorts sex from 14-year-old' 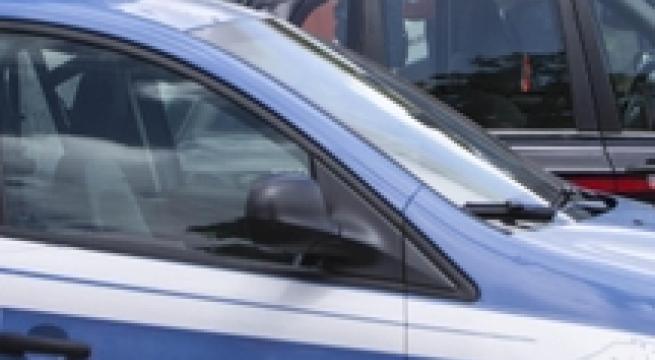 Milan, January 8 - A 14-year-old girl was terrorised into sexual compliance for more than year by a 42-year-old family friend who claimed to be the devil, ANSA learned Friday. The teen finally turned to her parents a month ago, who reported the alleged assailant to police. The man, a bankrupt businessman named only as F. L., was picked up on Tuesday and faces aggravated sexual assault charges. Police say F. L. told the teen he would kill her parents if she did not agree to his sexual demands, and performed blood rituals to seal a pact between them. A search of his home turned up handbooks on satanic rituals, and paraphernalia such as candles and incense, police said.