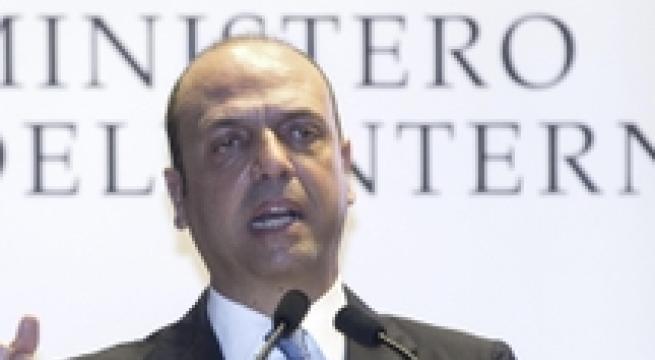 Rome, January 8 - Depenalising illegal immigration would send the wrong message at a time of heightened public concern over security, Interior Minister Angelino Alfano said Friday. It would send "a negative message for the perception of security at a very particular time for Italy and Europe," he said. "The crime of clandestine immigration is not a single-party issue," said Alfano, who was justice minister in the center-right Silvio Berlusconi administration that criminalized illegal immigration in 2009. That law sparked widespread condemnation both domestically and from the international community, which argued it was discriminatory. "I am aware that highly authoritative and respectable voices have been raised to give technically valid reasons as to why it should be abrogated," Alfano added. "But motives of opportunity that are all too clear, induce me to reiterate that it is better... to avoid transmitting negative messages about security at this time".