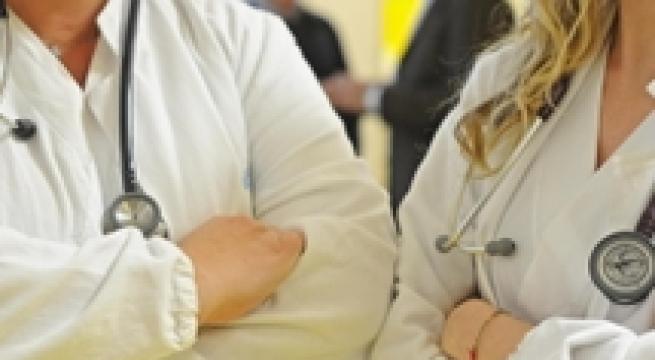 Rome, January 8 - Hospital doctors union ANAAO is considering a 48-hour strike as part of a package of initiatives it plans to decide upon during an inter-union meeting on January 21, ANAAO Secretary Costantino Troise said Friday. "We're asking for a serious discussion with the government, to relaunch public health and the enhancement of the role of doctors," he said. At least 75% of Italy's doctors, pediatricians and public sector vets took part in a physicians strike on December 16, unions said.