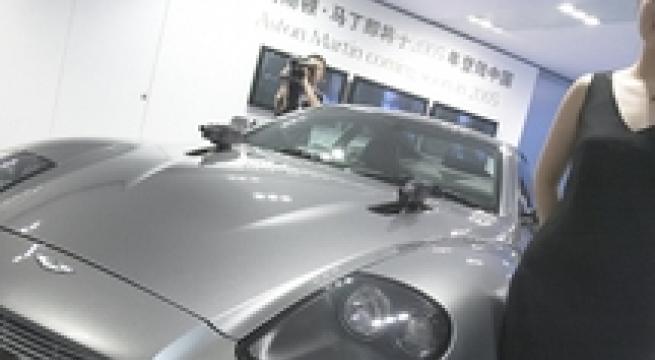 Bolzano, January 8 - Police in the northern town of Vipiteno near the Austrian border on Friday seized a non-street legal car outfitted in James Bond-like style, after they were called to the scene for a reported fight. The car, which included modifications such as a hidden control panel with buttons to activate a blue light between the windscreen and the roof of the car, belonged to a private security guard who was wearing a belt with a semi-automatic pistol that police also seized. Police conducted a search of the security guard's home and found counterfeit police gear, a fake plastic bomb with a digital timer, a crossbow with arrows, a handmade chromed steel police baton, and a small arsenal of bladed weapons, all of which they seized. The man was cited for possession of counterfeit police gear.