Gozi says migrants must 'respect our values or be deported' 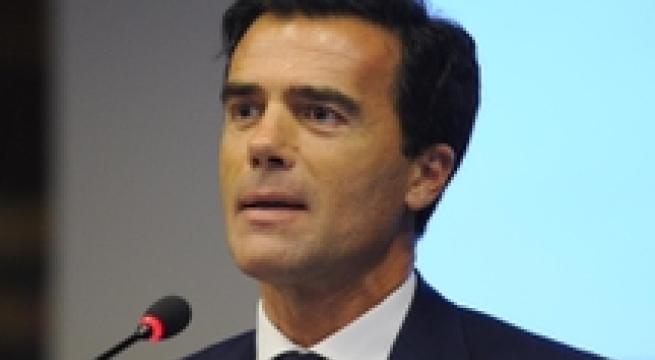 Rome, January 8 - Undersecretary for European Affairs Sandro Gozi on Friday said that migrants who come to the European Union must respect its shared values or risk expulsion, responding to the reports of attacks on New Year's Eve in Cologne which German police on Tuesday said were committed by men of "Arab or North African appearance". "Here, the Quran comes after the Constitution, here women are equal to men and aren't imprisoned inside a burqa," Gozi said. "These are the values that must be respected by those who want to come here. Those who don't respect them must be expelled," he said. "Those responsible for the horrendous crimes in Cologne are unworthy of being a part of our community". The number of victims who have reported crimes or attacks from New Year's Eve in Cologne has risen to 200, said the online version of German daily Spiegel on Friday, adding that "many of the reports are of sexual molestation". German police on Friday identified 31 suspects in the crimes and released their nationalities, adding that 18 of them are asylum seekers. Police said the suspects are nine Algerians, eight Moroccans, four Syrians, five Iranians, one Iraqi, one Serbian, one American, and two Germans.