Neighbour may be a suspect 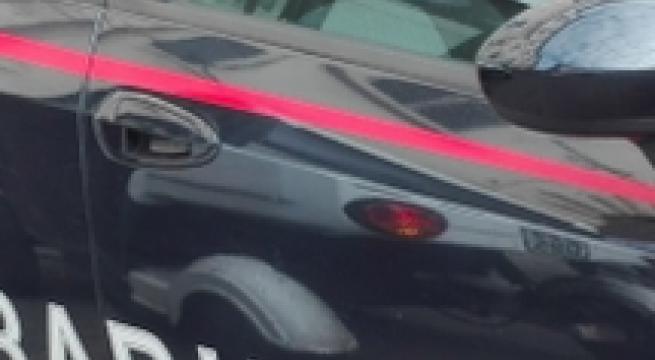 Nuoro, November 8 - A retired road inspector was killed with three gunshots at close range near the Sardinian city of Nuoro on Friday, police said. Antonio Longu, 71, was killed midmorning in the yard of his home in the village of Lula. Carabinieri police investigators would not confirm or deny the victim's neighbor is a suspect, because he allegedly fled. The last murder in Lula took place a year ago, when animal breeder Angelo Maria Piras, 40, was shot dead with a rifle on his farm. His brother and his brother's wife were arrested for the crime in November.