Town of Petilia Policastro promised money a year ago 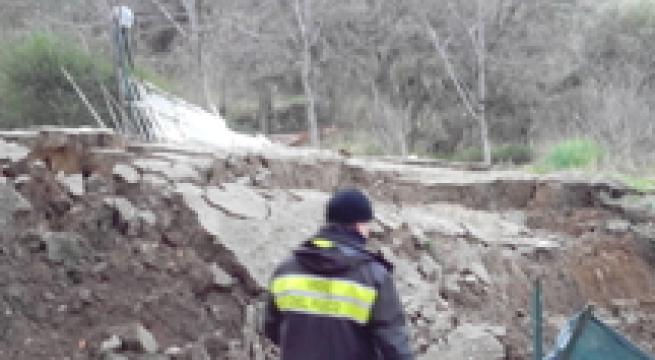 Petilia Policastro, Jan 8 - The mayor of the southern Italian town of Petilia Policastro threatened to resign Friday after funds that he was promised to protect the area against landslides failed to materialise. The Calabrian town, which has a population of almost 10,000 people, has been devastated by more than 30 landslides in recent years which have forced the evacuation of 100 people from their homes. Petilia Policastro was promised five million euros for improvements to the town's water drainage systems a year ago. But Mayor Amedeo Nicolazzi said the money was yet to materialise and warned the authorities had "abandoned" the town. "For several months they've been promising funds for improvement works but no one has yet helped us," he said. "If the situation continues like this, I am ready to leave my position because I don't want deaths on my conscience". In recent months, the mayor of the town of Crotone has issued several eviction orders, some of which have also affected local businesses. "Thank God that it hasn't rained for five months," he said. "But when the rain finally arrives, I fear there will be further damage."