Punched in, then went to betting shop 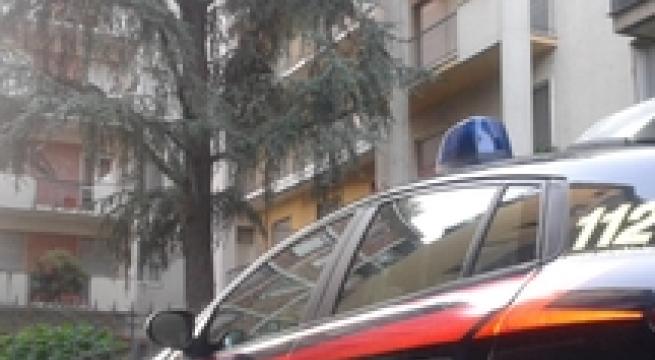 Rome, January 8 - Nine staffers at Rome's National Museum of Folk Arts and Traditions were suspended for a year for chronic absenteeism and various kinds of misconduct, Carabinieri police said Friday. The nine allegedly punched in and punched out, but spent their workdays elsewhere - including the betting shop. They are being investigated for forgery by a public official, defrauding the State, and perjury. The museum located in the EUR suburb of the nation's capital was founded in 1956.