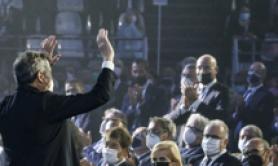 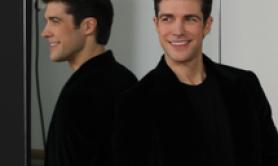 Italy to be lead player as Expo 2020 Dubai kicks off 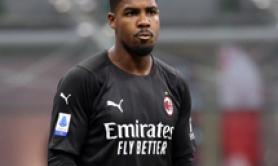 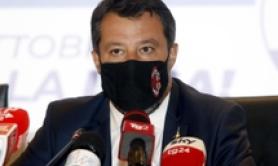 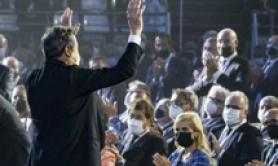 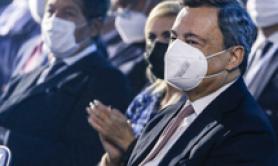 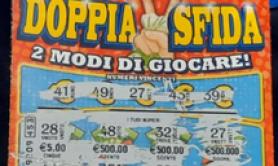 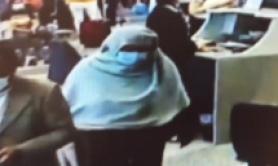 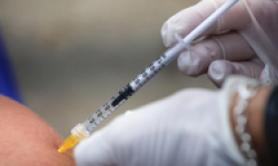 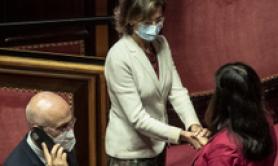 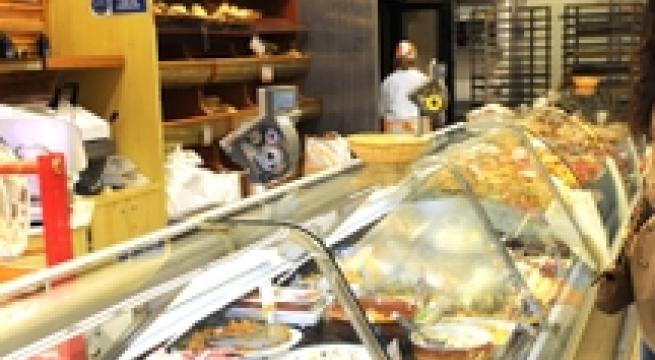 Rome, January 8 - The latest consumer finance figures released by national statistics bureau Istat are "too good to be true" and are "still excessively optimistic", said consumer groups Federconsumatori and Adusbef on Friday. Their comments came after Istat's release on Friday of positive figures making up part of a slew of recent data appearing to indicate that the Italian economy is revving up after a sluggish emergence from a long recession. "The situation that families present daily at our windows is still dramatic," said Federconsumatori President Rosario Trefiletti and Adusbef President Elio Lannutti. They cited a reduction in purchasing power - "down 13.4% since 2008" - and a 10.7% decline in purchases between 2012-2014, "with a combined spending reduction of around 78 billion euros". "It's clear that the recovery must be much more decisive, marked, structural - a recovery that can only be obtained by healing the real plague afflicting the country: the lack of jobs, and thereby activating income redistribution". On Friday, Istat reported the purchasing power of Italian households rose 1.3% and gross disposable income rose 1.5% in the third quarter of 2015 compared to the same quarter of 2014. It also said household spending rose 0.4% and house prices rose for the first time in 4 years, up 0.2% in the third quarter of 2015 compared to the previous quarter.