'Prepare for invasion' of migrants if depenalised - Maroni 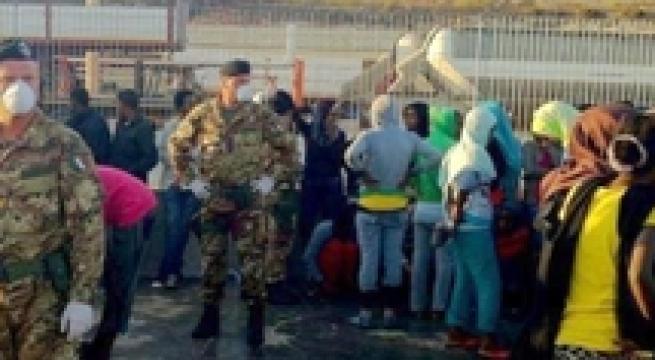 Rome, January 8 - Lombardy Governor Roberto Maroni on Friday tweeted "prepare for an invasion" of illegal immigrants as a result of an impending decree by Italian Premier Matteo Renzi to depenalise illegal immigration. The leader of Maroni's anti-immigrant Northern League, Matteo Salvini, wrote on his Facebook page that his party would launch a referendum "against this shameful thing", referring to the decree. National antimafia prosecutor Franco Roberti said the depenalisation will help authorities to identify human traffickers. Roberti said the current law making illegal immigration a crime "hinders investigations" and that "data show (the law) hasn't had a dissuasive effect thus far". Meanwhile on Friday, Foreign Minister Paolo Gentiloni said immigrants should be able to receive European-wide asylum, not asylum specific to the individual EU country they first enter, as stipulated by the Dublin Regulation. "On the altar of Dublin we're risking sacrificing Schengen," said Gentiloni, referring to the common visa policy among 26 European countries that abolished passport checks at their internal borders. "The European Union is like an apartment building where everyone fights with their neighbors, except for when they all fight together against the one who watches over the entrance, in this case Greece," Gentiloni said. The foreign minister also said that "for those who don't have the requisites to be taken in, repatriation should also be a European task".