Woman loses baby after being sent home from hospital (2)

Foetus was found to be 'suffering' but woman discharged 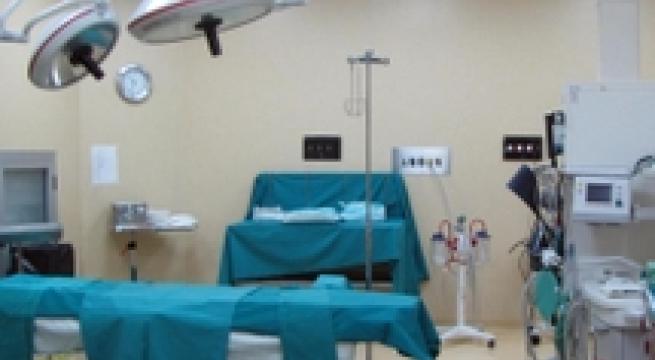 Vibo Valentia, January 8 - A pregnant woman went to hospital in this Calabrian town after suffering abdominal pains but was sent home only to lose the baby a few days later, sources said Friday. The woman, 28, went to the hospital on December 26 complaining of the pains. A scan showed that the foetus was "suffering" but she was sent home, sources said. On Thursday morning the woman returned to hospital where the foetus was found to have died. It was removed by caesarian section. The women's parents have filed a complaint with police. Italy's maternity care has come under the spotlight recently in the wake of the deaths of five women in childbirth in seven days - four of them in hospitals, one of them in a home birth. Gynaecologist associations have criticised the government for allowing the country's maternity wards to become chronically understaffed, while recognising that Italy still has one of the lowest maternal childbirth mortality rates in the West. In a separate case, a couple are planning to sue health services after their baby boy was unexpectedly born without legs on Christmas Day. The boy's mother, 34, and father say that during the pregnancy no medical specialist spotted any problem and no sign of malformation showed up on medical scans.