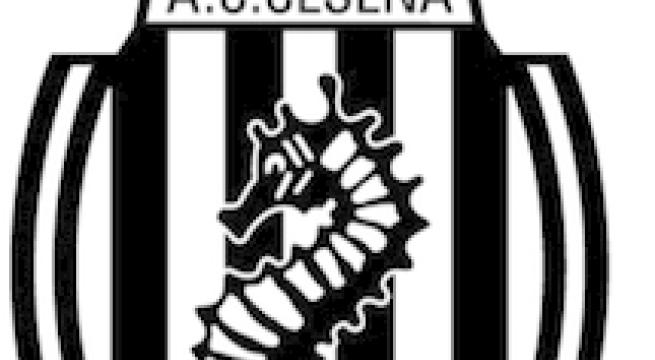 Cesena, January 8 - Serie B club Cesena are being probed for a suspected tax fraud of 11 million euros, police said Friday. Among the suspect transactions, police said, was the January 2011 transfer of Yoto Nagatomo to Inter Milan. Current and past executives at the club as well as businessmen and accountants are under investigation over a suspected scheme to siphon off funds for personal use, police said. Former chairman Igor Campedelli and current one Giorgio Lugaresi are being probed along with former general manager Luca Mancini, accountant Luca Leoni, and businessmen Potito Trovato and Coclite Mastrorazio, police said. They are suspected of money laundering, tax fraud, conspiracy to misappropriate funds, simulating crimes and accountancy fraud, police said. Cesena dropped from Serie A to B last year.