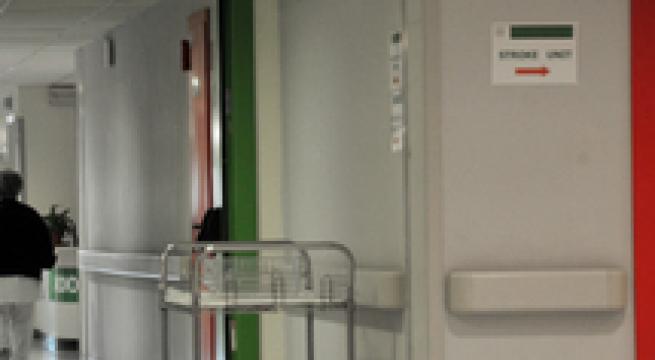 Ragusa, January 7 - Police on Thursday opened an investigation into the death of an 11-month-old child Thursday on the pediatric ward of Maria Paterno Arezzo Hospital in Ragusa. The infant's parents, both Albanian, took him to the hospital when he fell ill on Wednesday morning. Hospital staff released him after some routine tests, but the child fell ill again and his parents took him back. He was readmitted, and died at dawn. Public health officials have launched an internal investigation.