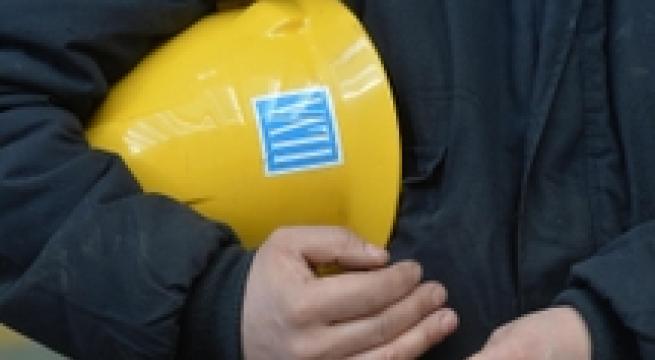 Rome, January 7 - The deadline for carrying out an environmental clean-up plan for the troubled ILVA steel plant in Taranto has been extended until June 30, 2017, according to a decree amendment approved by parliamentary commissions on Thursday. The commissions of productive activities and the environment were examining a government decree putting ILVA facilities up for sale to third parties as part of its efforts to keep the struggling steel manufacturer alive. ILVA has been placed under special administration as the beleaguered firm goes through a massive environmental clean-up and financial turnaround project. Income support for workers of Ilva's Cornigliano plant near Genoa have been increased by 10%, from 60% to 70%, under another amendment. Workers unions there had threatened strikes after failing to reach an agreement with company representatives over pay. The text of the decree will now head to the floor of the lower house on January 11.