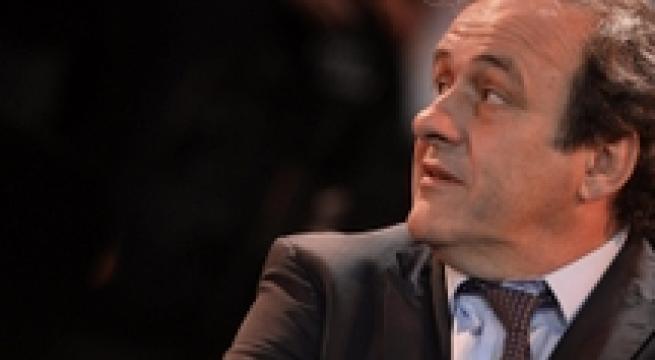 Rome, January 7 - Michel Platini withdrew from the race to become FIFA president Thursday bidding farewell to his dream of becoming world soccer's next supremo. Platini told The Associated Press that he remains determined to overturn the eight-year ban he was handed by FIFA's ethics committee last month, but that the deadline for the Feb. 26 election is too short and renders his candidacy impossible. "I'm withdrawing from the race for FIFA presidency," Platini told the Associated Press in an interview. "The timing is not good for me. I don't have the means to fight on equal terms with the other candidates. I have not been given the chance to play the game. Bye bye FIFA, bye bye FIFA presidency." Platini's bid to succeed Blatter and take football's top job was put on hold because of a payment he received from his former mentor back in 2011. Blatter and Platini were banned for eight years last month for conflict of interest in the 2 million Swiss franc (£1.35 million) payment deal that is also the subject of a criminal investigation in Switzerland. Platini said he still hopes to clear his name at the Court of Arbitration for Sport.