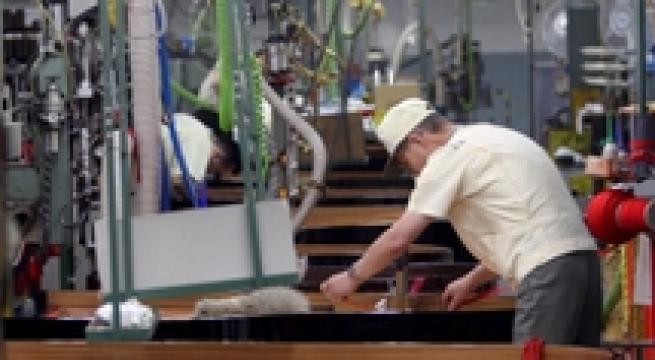 Rome, January 7 - November 2015 unemployment hit a three-year low of 11.3%, according to preliminary labor market data from Istat national statistics agency out Thursday. There were 2.871 million people looking for work, down 48,000 over October and by 479,000 people over November 2014. The positive November employment data was due to an increase in permanent full-time jobs and a decrease in temporary work contracts, Istat said. Permanent work contracts grew by 40,000 units (+0.3%) while temp contracts dropped by 32,000 (-1.3%) over October. Full-time jobs grew by 141,000 and temp jobs added 106,000 on a yearly basis, Istat said. There were 36,000 new jobs in November 2015 (+0.2% over the previous month) and a total of 22.48 million people were employed in the period (up by 206,000 over November 2014). Youth unemployment dropped to 38.1% in November 2015, down by 1.2% over the previous month. The data for people aged 15-24 is the lowest since June 2013. Youth unemployment dropped 1.5% in September-November over the previous quarter, Istat said. Premier Matteo Renzi said Thursday the positive new employment data was thanks to his government's Jobs Act labor reform. "Unemployment continues to decrease," he tweeted. "This proves the Jobs Act is working. Italy is back on track, starting from labour". However Federconsumatori and Adusbef consumer groups disagreed, saying unemployment is still too high. "We continue astonished at the optimism expressed in the face of the alarming figure of 11.3% unemployment," the two associations said. Youth unemployment is also still too high at 38.1%, and it reaches 60% in the chronically impoverished South were "a job is just a distant mirage," they said. "Let us not forget that every unemployed person weighs on his or her family - which is the true welfare system - with a burden of some 450 euros a month," the associations said. Much more needs to be done to create jobs, they said, calling on the government to enact an Extraordinary Labor Plan and make massive investments. "Until the country takes the path of growth and development... there will be no true and lasting recovery," they said, urging the government to invest in research and innovation, infrastructure, tourism, and the nation's cultural heritage.