Italy braces for rain over weekend, snow in Alps

New, colder phase of winter on the way 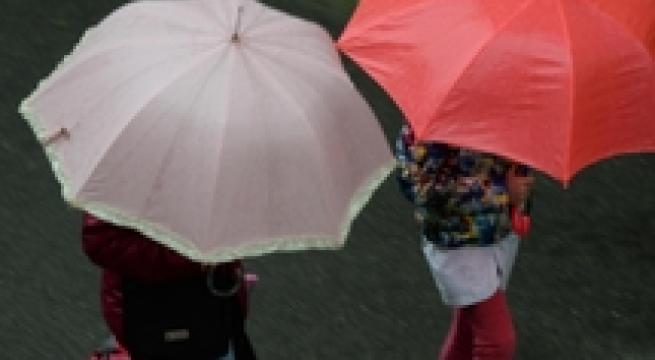 Rome, January 7 - Italy is bracing for rain across the country from Saturday with snow also expected in the north-western Alps, weather experts said on Thursday. Ski enthusiasts in the Apennines however will have to wait for a fall in temperatures expected on Tuesday before significant snowfall. Meteorologist Gianni Messeri from Consorzio Lamma-Cnr said that a new phase of winter was set to begin next week with a decline in temperatures following relatively mild weather. Rain over the weekend is expected to particularly affect central and northern regions. Parts of the south will also see showers while Sicily is expected to avoid the bad weather, Messeri said.