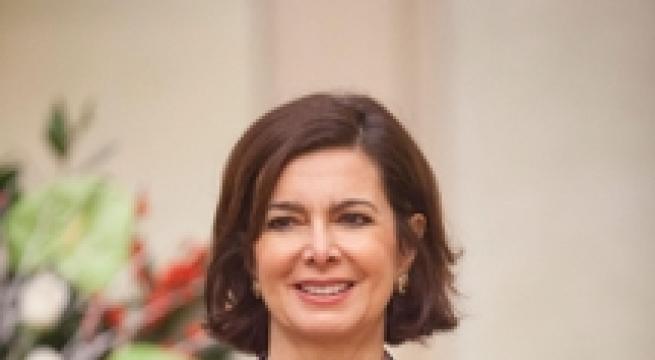 Rome, January 7 - House Speaker Laura Boldrini on Thursday voiced solidarity with the victims of sexual assaults, reportedly by men of Arab or North African appearance, in Cologne on New Year's Eve. "My full solidarity with the dozens and dozens of women (who were) victims of physical and verbal violence, molestation and humiliation on the night of New Year's Eve in Cologne," she said. She accused critics of "twisting" a tweet she made in October congratulating the new mayor of the German city, Henriette Reker, on her election after being attacked with a knife for her pro-immigrant stance. "Now, as then, I am beside women who are subject to violence," Boldrini said. Reker has been criticised for calling for a code of conduct on the part of women, saying it is up to them to keep potential rapists "at arm's length". The scores of Cologne victims were joined Thursday by 70 Hamburg women who reported being molested at the New Year.