Traffic disruptions due to snowfall in Val d'Aosta, Piedmont

Bus trapped in Rhemes valley due to avalanches 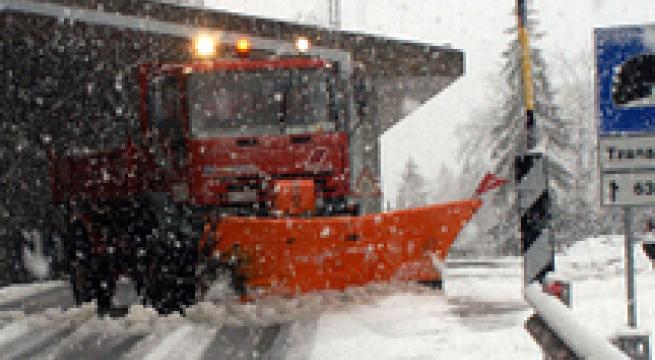 (fixes slug). Aosta, January 7 - There were disruptions to traffic due to heavy snowfall in the northwestern regions of Val d'Aosta and Piemonte on Thursday. Civil protection officials in Val d'Aosta ordered a block on heavy goods vehicles travelling to Switzerland along the SS 27 and the Gran San Bernardo tunnel. Motorists were also warned of a "possible halt in traffic" on the Italian side of the Mont Blanc tunnel leading into France. On Thursday Swiss authorities also closed the Sempione pass leading into Piedmont to heavy goods vehicles due to heavy snowfall. The pass remained open to cars equipped with snow tyres or chains. Meanwhile operations were underway in the Rhemes valley in Val d'Aosta to free a bus that became trapped after two avalanches fell onto the road. Civil protection officials said the passengers were all fine. Numerous avalanches were reported in upper Val D'Aosta, and particularly in the Rhemes and Valgrisenche valleys, on Thursday.