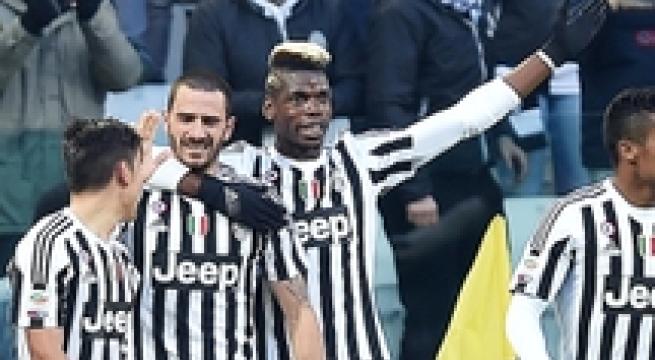 Rome, January 7 - Juventus and Napoli claimed second and third slot to Barcelona in the annual global ranking of clubs by the International Federation of Football History and Statistics (IFFHS). Juve were runners up to the Catalan giants in the European Champions League while Napoli had a strong run in the Europa League. Bayern Munich were fourth and Real Madrid, last year's winner, dropped to fifth.