FM calls for unity among Libyans in response to terror 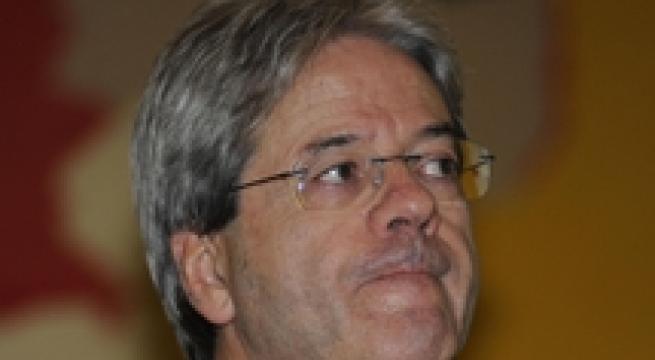 Rome, January 7 - The primary response to terrorism must be unity among Libyans, Foreign Minister Paolo Gentiloni said Thursday after a truck bomb struck a police training centre 60 km west of Misrata, killing dozens of people including at least 60 people. "It is therefore urgent to enact the recently signed political accord, overcoming internal divisions to create a government of national unity and concentrate on the common fight against terrorism and the reconstruction and pacification of the country," Gentiloni said. Delegations from the two governments of Libya, one based in Tripoli and the other in Tobruk, signed a deal for a government of national unity on December 17 in the Moroccan city of Skhirat. Italy's foreign minister was key to brokering the deal.