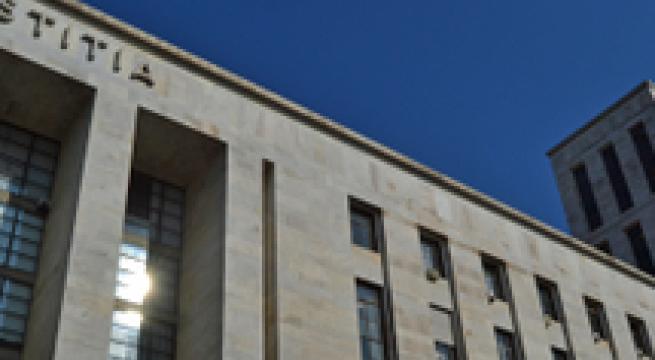 Rome, January 7 - A Rome judge on Thursday convicted former Democratic Centre (CD) Rome councillor Massimo Caprari of corruption in the so-called Capital Mafia graft scandal. Caprari, whose tiny party is one of the many heirs to the once-dominant Christian Democrat party (DC), was sentenced to two years and four months in prison in a fast-track trial separate from the main 'maxi-trial' on the scandal. Two former aides to one of the ringleaders, former refugee coordination panel member Luca Odevaine, were also convicted of corruption in another fast-track trial. The pair of brothers, Gerardo and Tommaso Addeo, were sentenced to two years and two months in jail. Also sentenced to the same term was Paolo Solvi, former aide to the former president of the council at Ostia, Andrea Tassone), also for corruption. The council at Ostia was dissolved for mafia infiltration while Rome's avoided the same fate despite the headline-grabbing scandal.