'We must save Schengen' says Juncker (2) 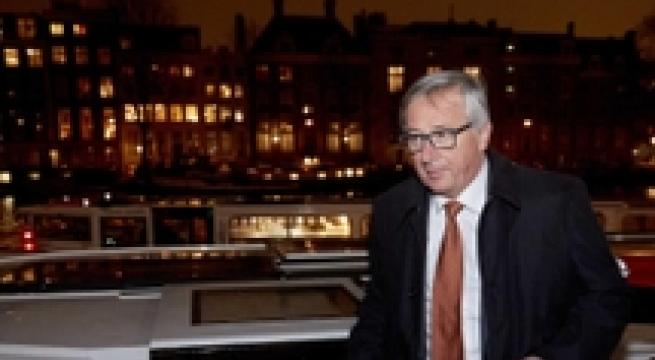 Amsterdam, January 7 - European Commission President Jean-Claude Juncker said Thursday the EU must save its passport-free Schengen Area. "We must save Schengen," he said. "It's our collective duty". He added the EU must make it a priority to beef up its border patrol to deal with the migrant and asylum seeker emergency. He was echoed by European Commission Deputy President Frans Timmermans. "We must protect our outer borders better and quickly reinforce them," Timmermans said. "We have much to gain by identifying - at a very preliminary stage - who has a right to international protection and who doesn't, allowing for fast repatriations," he added. "We must take these steps in the next two weeks," Timmermans said. Meanwhile in Berlin, German Chancellor Angela Merkel said preserving the Schengen Area is a priority. "Temporary controls are a part of Schengen," she added. "But if the problems don't get solved, the danger remains of us not being able to live Schengen as we would wish".