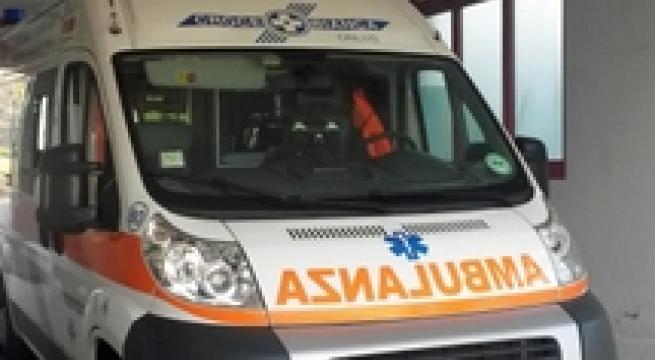 Ancona, January 7 - A 38-year-old man is believed to have died from carbon monoxide poisoning at his home outside the Marche city of Ancona on Thursday. He was found dead at his villa along with a small dog. His partner, 35, was found unconscious. The woman was taken to hospital in serious condition and will probably have to undergo hyperbaric oxygen therapy.