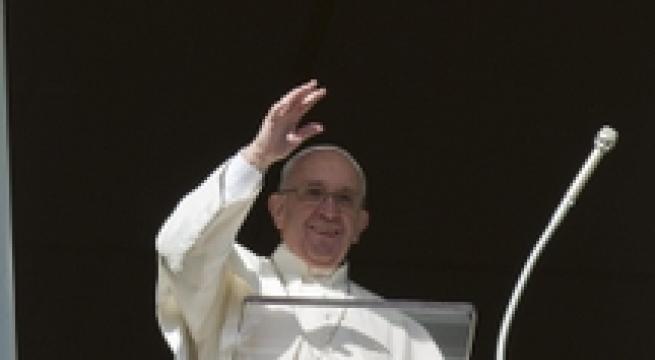 Vatican City, January 7 - Pope Francis on Thursday invited Catholics to perform acts of mercy as an antidote against false spirituality during a homily at the Vatican's Saint Martha guesthouse where he resides. Many people appear to be "spiritual" but live detached from others, the pope said. However, only "works of mercy" lead to an embodied faith, he continued. Francis encouraged the faithful to practice the spiritual exercises of discernment taught by Saint Ignatius Loyola, the founder of the Jesuit order, as a way of deciphering the movements of the soul. It is a question of "testing what is happening in the heart", of seeing "what is at the root of what I am feeling" in order to establish whether it comes from God or from the anti-Christ, the pope explained.