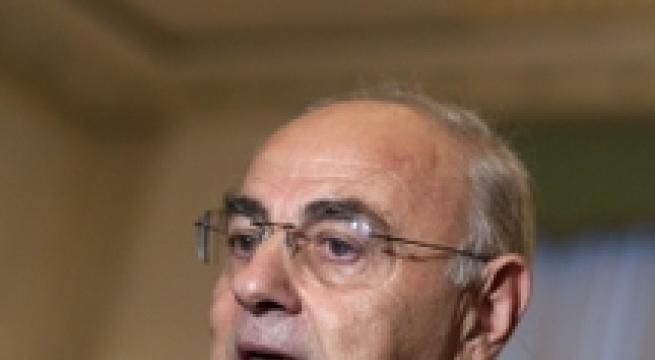 Rome, January 7 - Federconsumatori and Adusbef consumer groups blasted new labor data Thursday, saying unemployment is still too high. "We continue astonished at the optimism expressed in the face of the alarming figure of 11.3% unemployment," the two associations said on November jobs data from Istat statistics agency. Youth unemployment is also still too high at 38.1%, and it reaches 60% in the chronically impoverished South were "a job is just a distant mirage," they said. "Let us not forget that every unemployed person weighs on his or her family - which is the true welfare system - with a burden of some 450 euros a month," the associations said. Much more needs to be done to create jobs, they said. "Until the country doesn't take the path of growth and development via a serious Extraordinary Labor Plan, there will be no true and lasting recovery," they said. The two associations called on the government to invest in research and innovation, infrastructure, tourism, and the nation's cultural heritage.