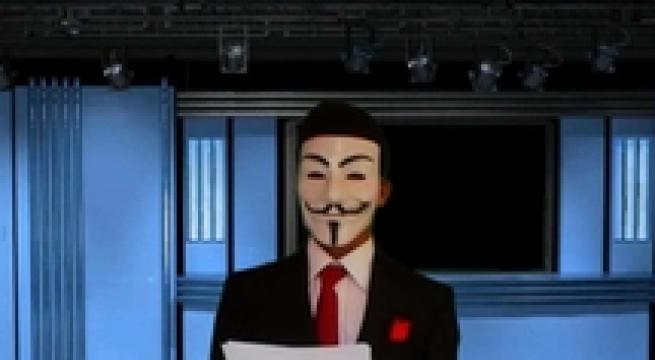 (supersedes previous)Rome, December 28 - Hackers from the Anonymous activist group told ANSA on Monday that they have foiled a terror attack in Italy. Administrators from Anonymous told ANSA a French hacktivist intercepted two jihadists while they were planning an attack in a specific municipality in Italy. The operation is "still ongoing" and more details will be made public in an upcoming video, Anonymous said. "This month we are working in silence. We have already foiled 1 attack #ISIS against #Italy, we hope to block others," Anonymous wrote on a Twitter account named #OpParis reported in UK tabloid the Daily Express earlier in the day. The Internet activists have vowed to destroy the Islamic State (ISIS) fundamentalist militia and hunt down the perpetrators of a November 13 massacre in Paris that claimed 130 lives.