Lender to transfer 1bn in receivables to Deutsche Bank 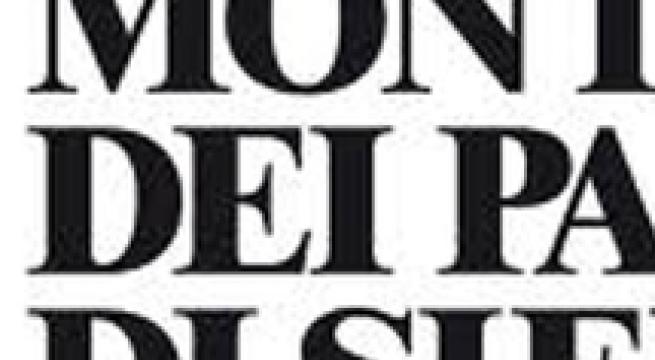 Milan, December 28 - Shares in Monte dei Paschi di Siena (MPS) bank opened higher Monday after the lender announced it is selling one biilion euros' worth of non-performing loans to Epicuro SpV, owned by Deutsche Bank. Shares in the bank rose 2.09% to change hands at 1.273 euros after the lender said it is selling off some 18,000 positions worth 1.7 billion, including matured debt and other receivables. MPS said the operation is part of its plan to transfer 5.5 billion euros in receivables under its 2015-2018 industrial plan, which calls for two billion to be transferred by the end of this year. The receivables are mostly unsecured loans to corporations which became non-performing before 2009, the bank said.