Rome to set up task force on bird excrement 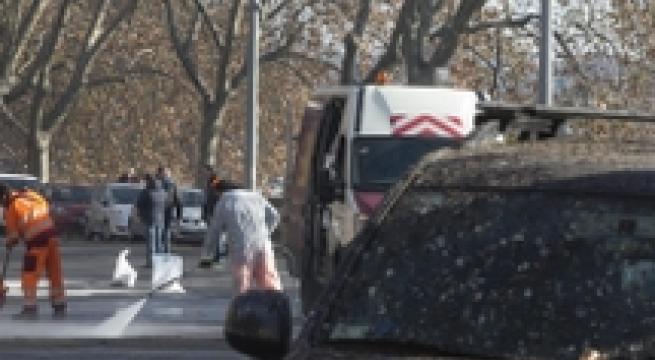 Rome, January 5 - Rome is to set up a task force aimed at stopping streets from becoming impassable because of excrement dropped by flocks of starlings. The so-called 'guano emergency' has hit the capital several times recently. The task force, which will also combat rats, is to be formed by Carabinieri NAS health police and the municipal environmental agency AMA, Rome Commissioner Francesco Paolo Tronca said.