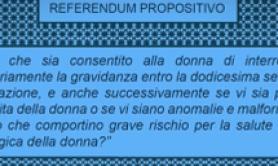 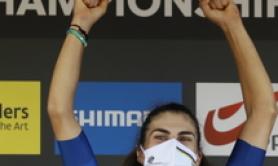 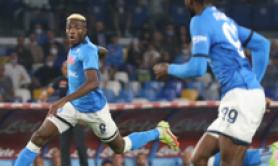 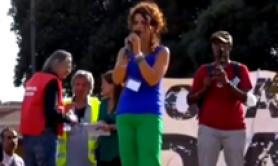 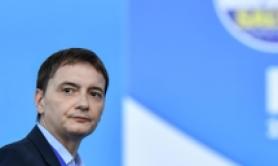 Serie A back after festive break 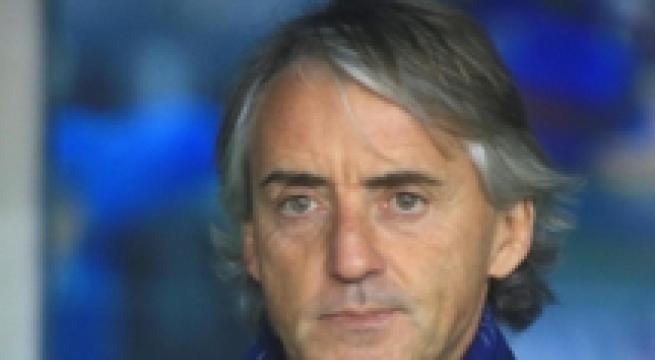 Rome, January 5 - Inter coach Roberto Mancini said the Nerazzurri deserved to be top of the Serie A standings as the top flight was set to swing back into action Wednesday after its usual long festive break. Amid a raft of pre-match press conferences Tuesday, Milan coach Sinisa Mihajlovic shrugged off rumours he might get the sack and there were several calls for the Christmas and New Year interlude to be scrapped. Inter deserve to be top at the halfway mark, Mancini said. Speaking ahead of Wednesday's clash at Empoli, Mancini said "the important thing is to stay up there, we have deserved first place." Inter, on 36 points from 17 games, are one point ahead of Napoli and Fiorentina, three ahead of champions Juventus and four ahead of AS Roma. Cross-city rivals Milan are sixth, four points adrift of Roma. Mancini cautioned, however, that Inter will have to keep up their form if they are to land their first scudetto since their treble in 2010 - the last time a championship was not won by Juventus. "There are a lot of teams close to us and the table changes every week," Mancini said. "It's too soon to start speaking of the scudetto". He said the trip to Empoli, in eighth place, one point behind Roma, would be far from easy. "Usually this period is not an easy one, and besides that playing at Empoli is always complicated," he said. "They are doing very well". Samir Hanadanovic on Tuesday extended his contract with Inter until 2019. "When there are no problems it's easy to prolong," said the Slovenia keeper, flanked by a smiling Mancini. Mancini said there was "no way" Inter would let Croatia midfielder Marcelo Brozovic go, "not even if there is a huge offer". Mihajlovic meanhile shrugged off rumours he could be facing the sack with his side sixth in Serie A, eight points behind leaders Inter. "As I often say to my players, if a sheep bleats a lion pays no attention," he told reporters ahead of Wednesday's match against Bologna at the San Siro. "Lions eat sheep," he said with a smile. The Serbian coach said Milan has "three games in which we can get into the Champions League hunt, otherwise it might be agony". In other remarks, Mihajlovic said Real Madrid's new coach Zinedine Zidane was "a great player but coaching is another matter." Fiorentina coach Paulo Sousa said Tuesday ahead of Wednesday's game at Palermo that he wanted to rediscover the same team that has managed to rise to second place, a point behind Inter. "I hope we get off to a good start after this break and I rediscover the same Fiorentina that ended 2015, with the same identity, the same game, and the same will to win," Sousa said. "The year may have changed but we don't want to change," he said. On striker Giuseppe Rossi, who has been linked to several clubs in Italy and abroad, Sousa said "I'm going to talk to him because I want him to be happy". AS Roma coach Rudi Garcia said Tuesday he would not risk fielding Francesco Totti at Chievo Wednesday even though the inspirational skipper is close to being able to return after a September knock. "I won't call up Francesco because he's still not 100%," Garcia said. "His return is getting closer but there was no need to risk him". Totti, 39, has played just three games this season. Garcia also downplayed suggestions his job might be in danger. "I don't feel like a temp," he said. Juventus will have to "plug back in" after the break and get their game faces on against Verona Wednesday in their quest to win their fifth straight Serie A title, coach Massimiliano Allegri said Tuesday. "The championship is a time trial and in the end the team that wins will be the one that makes the fewest mistakes," he said. "I reckon 82 points will be enough for the scudetto and the last six games will be decisive," said the manager. Juve have risen from 14th to fourth in two months to come roaring back into the title race, three points behind leaders Inter. Italy striker Simone Zaza is not leaving Juventus in the January transfer window, coach Massimiliano Allegri said Tuesday. "The player has grown a lot, I don't see why he should be going anywhere," said Allegri. "Zaza is an important player for us, it's right for him to stay". Zaza has been more out of than in the side recently and has been reported as wanting away from Turin. Inter Milan, Arsenal, Norwich and Crystal Palace are reportedly among the clubs chasing him. Napoli coach Maurizio Sarri was among those who slammed Italian soccer's long midseason break. "Seven days' holiday is madness for a sportsman in the middle of the season," he said ahead of Wednesday's match against Torino. "The lads have trained well but their fitness levels are an unknown," he said. Napoli are third in Serie A, a point behind leaders Inter Milan and level on points with second-placed Fiorentina. Lazio coach Stefano Pioli also said he would be in favour of acting on Footballers' Association chief Damiano Tommasi's call to play during the Christmas holidays, as other European leagues do. "Yes, it's a good idea, and I'd even like to play in mid-August to start the season much earlier," Pioli said ahead of Wednesday's match against Carpi. "Our breaks are too long, people want to get back into the stadium and I think the Christmas break is too odd," Pioli stressed. "We have to give our players a week's holiday and then, when they get back, they have to play two matches packed into three days. "All the European championships and even Serie B play during the holidays, I'm all for doing so too," said the Lazio manager.