Man gunned down near Naples 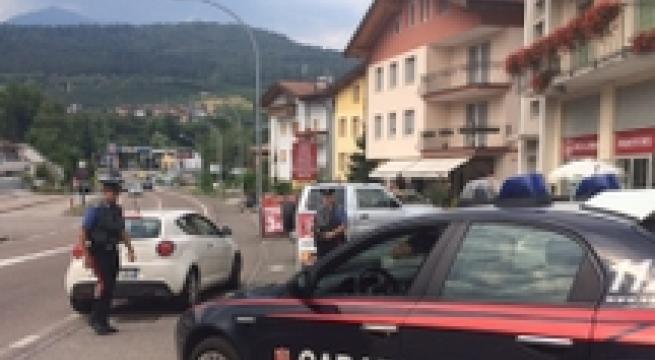 Naples, January 5 - A man was gunned down in a bar at Melito near Naples Tuesday. The man, said to be in his mid-20s, was apparently the victim of the local Camorra mafia, police said. Two hitmen followed him into the bar and hit him with at least two shots as customers cowered for cover.