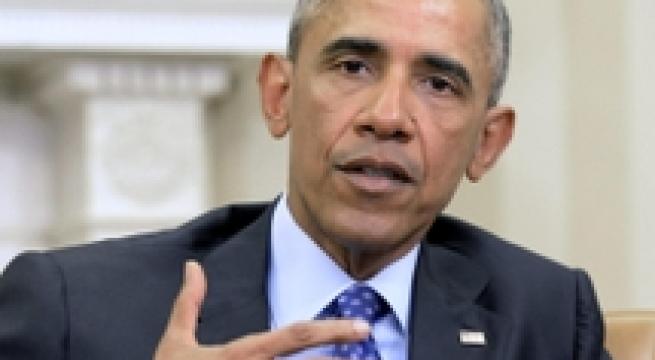 Washington, January 5 - President Barack Obama on Tuesday announced an executive clamp-down on existing gun laws in a bid to address gun violence in the United States. The measures oblige sellers operating online or at gun shows to conduct background checks on prospective buyers, among other things. In addition, the FBI workforce responsible for checks will be increased by 50% with the hiring of 230 new inspectors. Further, the president will ask Congress to allocate 500 million dollars to mental health programmes. Obama also intends to ask the departments of Homeland Security, Defence and Justice to support and conduct research into technologies to improve gun safety. The US president has repeatedly expressed his frustration over Congress' hostility to changing gun laws despite a long string of massacres across the country. The executive action would be within his legal prerogative and not in contrast with the second Amendment allowing Americans to carry guns, he said. The plan would "save lives" even though it would not be enough to wipe out violent crime altogether, Obama said.