Three-year pact agreed in summer of 2014 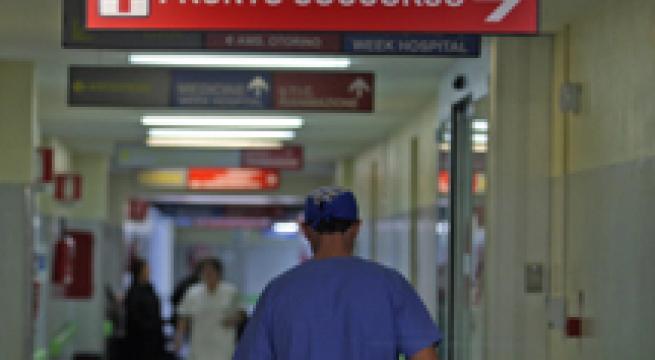 Rome, January 5 - Most of the measures that were due to be introduced by a three-year Italian healthcare plan formulated in 2014 are still on hold, health service workers and patients said Tuesday. The so-called Pact for Health agreed between central government and regional administrations in the summer of 2014 was billed as a ground-breaking deal by ministers. However, measures that still need to be completed include the introduction of new prescription charges and a review of essential services. The programme also contains plans to standardise the cost of medicines across the regions and guidelines for the reinvestment of funds saved as the result of an internal spending review. At least 75% of Italy's doctors, pediatricians and public sector vets took part in a strike in December in protest at the government's budget bill and its failure to provide financial coverage for new hires.