ILVA subsidiaries among group assets up for sale 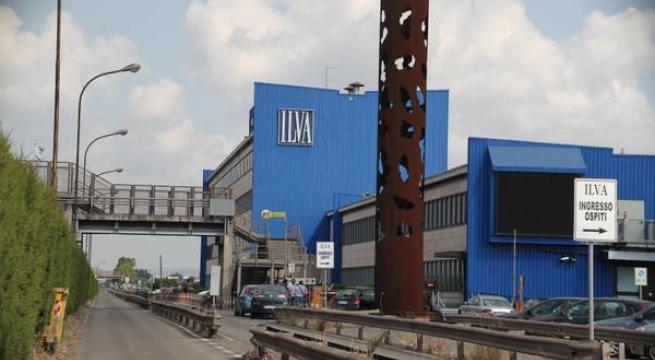 Rome, January 5 - Assets of the troubled ILVA steel group that have been put up for sale by the government include seven subsidiary companies, according to a tender offer published Tuesday. The companies are Ilva Servizi Marittimi, Ilvaform, Innse Cilindri, Sanac, Taranto Energia, Socova and Tillet. Industry Minister Federica Guidi signed a decree putting ILVA facilities up for sale on Monday as part of efforts by the government to keep the struggling steel manufacturer alive. Prospective buyers have until February 10 to present their bids. The tender is open to individual companies or alliances of all nationalities that are able to "ensure production continuity" and maintain "adequate employment levels" at ILVA. Also on Tuesday, unions representing workers at ILVA's Cornigliano plant near Genoa threatened a strike next Monday after failing to reach an agreement with company representatives over pay. Unions are asking ILVA to allow employees on solidarity contracts to work an additional week per month in order to sustain income levels. However, the company claims it does not have the resources to increase working hours. ILVA has been placed under special administration as the troubled firm goes through a massive environmental clean-up and financial turnaround project. The company has employed some 20,000 people and been blamed for decades of environmental degradation and high levels of cancer at its plant in the southern port city of Taranto. Separately on Tuesday, Cardinal Bagnasco, archbishop of Genoa and president of the Italian Bishops Conference, said ILVA "is an affair that doesn't only concern Genoa or Taranto, but the whole country". "I hope that wise, far-sighted and concrete decisions can be taken by those in responsibility, beginning with the government, and that they might protect heath, the workers and also Italian excellence," Bagnasco said.