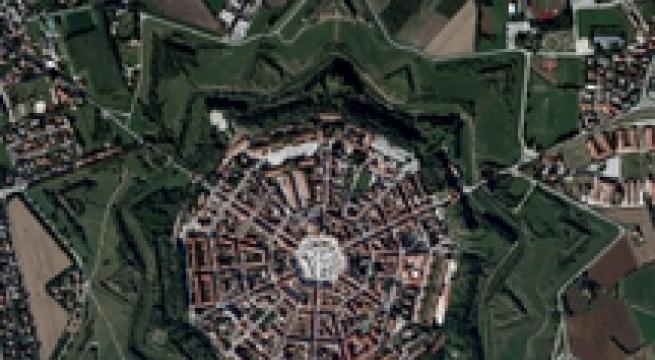 Rome, January 5 - The government has allocated 300 million euros for culture over the next three years, and sites all over Italy will get a revamp. "After the 360 million for the South, another 300 million are on the way for the safeguarding of our cultural heritage," Culture Minister Dario Franceschini while approving a three-year cultural investment plan featuring 241 interventions nationwide. Among these, 50 million will go to ensure security at museums throughout the country, 13 million will go to the Domus Aurea in Rome, and six million to Venice. "Culture has returned to the center of national policymaking," Franceschini said. The funds, said the minister, have been approved and will be immediately available. "They take into account the needs and the requests that came from local territories, and will contribute to relaunching the economy," Franceschini said. The three-year plan also includes 45 million euros to co-finance projects benefiting from the government's so-called Art Bonus 65% tax credit, and 1.5 million to salvage Rome's historic Teatro Valle theater. The program also allocates 5.4 million euros to open a café and possibly a restaurant in Rome's Palazzo Venezia, which became a papal residence in 1469 and a residence to ambassadors from Venice in 1564, and which currently houses a museum. Also on the list of nationwide interventions over the next three years are the Florence national library (over 3.5 million euros) and 1.2 million for the 19th-century Miramare Castle near Trieste. Built between 1856-1860 for Austrian Archduke Ferdinand Maximilian and his wife Charlotte of Belgium based on a design by Carl Junker, the castle's grounds include a 22-hectare cliff and seashore park designed by the archduke. The government also intends to spend three million euros on restoring the star-shaped late Renaissance fortified walls of the town of Palmanova in northeastern Italy, and one million euros to secure the buttress of the medieval St. Peter's Church in the mountain village of Roccascalegna in L'Aquila province. As well, the program allocates 1.5 million to Mantua's Palazzo Ducale and just under one million euros to install air-conditioning in the National Painting Gallery of Ferrara, which is housed in a Renaissance palace from the 1490s. The central Lazio region will be getting the lion's share, with 68 million euros for 59 projects, followed by Tuscany (20.6 million), Emilia Romagna (14.5 million), Sardinia (13.3 million), Veneto (13.1 million), and Piedmont (11.5 million).