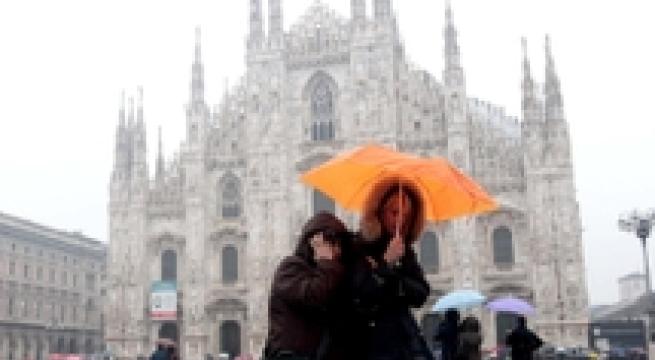 Milan, January 5 - Special anti-smog traffic restrictions are to be lifted in Milan from Wednesday, the city council said Tuesday. The decision comes after the regional environmental protection agency ARPA said the level of PM10 had fallen to below legal limits for three consecutive days. Consequently diesel Euro 3 vehicles without particulate filters will be allowed to return to the roads. In addition, central heating systems can be set to 20 rather than 19 degrees and turned on for 14 rather than 12 hours a day. The restrictions were introduced in late December as Milan battled a smog emergency lasting for weeks. The situation has also been critical in other major cities including Rome and Naples. Conditions everywhere have now improved, partly as a result of change of climate with wind and rain across much of the country.