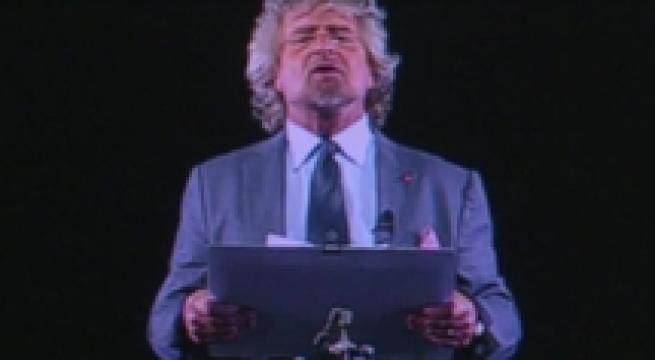 Rome, January 5 - The Democratic Party (PD) of Matteo Renzi and the anti-establishment Five-Star Movement (M5S) led by Beppe Grillo were at loggerheads again on Tuesday, this time over the translation into Italian of an article on the movement published by the Financial Times. The row broke out after PD MP Giampaolo Galli accused M5S of "softening" key passages of the article in translation. Grillo replied by launching a twitter campaign with the hashtag #piddinibugiardi (PD-ers liars). "FT: "Five Star Movement comes of age" Trad. it.:"Il M5S è mature (M5S is mature)" Give a dictionary to PD MPs", Grillo wrote. The translation of other parts of the article are also contested. In truth, the disagreements seem to have their roots largely in differences between the version of the article that appeared in the print edition of the newspaper on December 29 and the one that appears on line, particularly concerning the headline and subtitle.