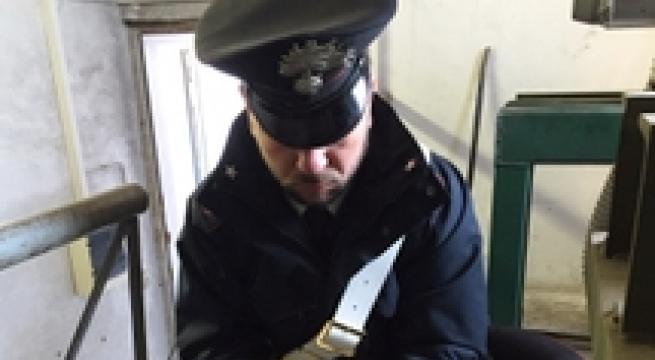 Naples, January 5 - Italian police have caught a 16-year-old boy carrying a loaded gun around the streets of a Naples suburb. Police stopped the boy following a chase through the centre of Torre Annunziata, in a zone under the influence of the Gionta clan of the local Camorra, or Naples mafia. They found a loaded, stolen gun in his belt. He is set to face charges including illegal carrying of arms and possession of stolen goods.