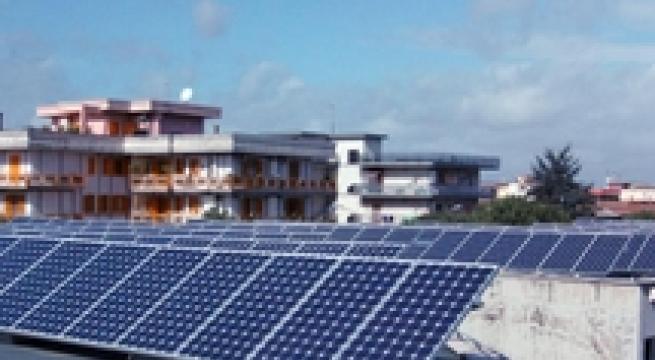 Rome, December 28 - Italy's pioneering eco-firms are among the best in Europe, outstripping even German companies in terms of environmental innovation, according to excerpts from a report by the Symbola Foundation entitled "Italy in 10 selfies 2016 - a new economy for dealing with the crisis, protagonists of the climate challenge". The document contains snapshots of the "talents of Italy," who look at "a more sustainable economy". Italy is one of only five countries in the world with a manufacturing surplus over $110 billion (Italy notched up 134 billion), together with China, Germany, South Korea and Japan, according to the report, while France, Britain and the United States are far away. Nearly one Italian firm in four has wagered during the recession on the "green economy," which is worth 102,497 million euros of added value, with competitive advantages in export and innovation, the report said.