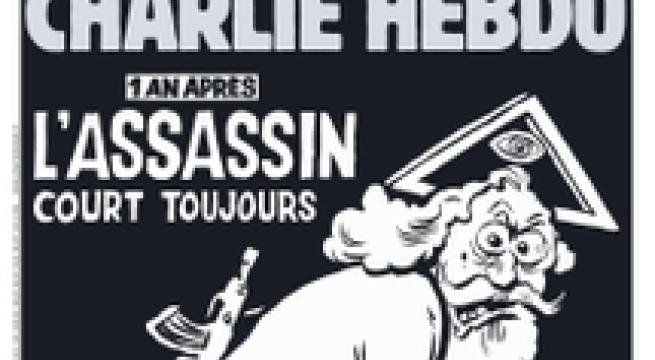 Vatican City, January 5 - Vatican daily L'Osservatore Romano on Tuesday slammed a cover of French satirical weekly Charlie Hebdo showing God with a machine gun. It said the cartoon came amid "the sad paradox of a world that is ever more careful of political correctness to the point of flirting with the ridiculous" and said it didn't respect "the faith in God of all believers, whatever creed they profess. "The episode is nothing new because, behind the deceptive flag of 'uncompromising secularity', the French weekly once more forgets what religious leaders of all faiths have been repeating for a long time, to refuse violence in the name of religion," L'Osservatore said. It said that using God to justify hatred is true blasphemy, as Pope Francis has repeatedly stressed".