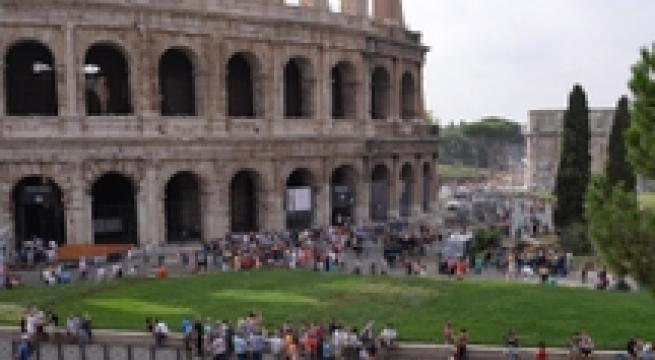 Rome, January 5 - Rome's city council is looking at ways to involve more private sponsors in the upkeep of its cultural heritage sites due to declining public funds, a council planning document for 2016-2018 showed on Tuesday. The authority is searching for sponsors at both the national and international level, with a particular focus on the U.S. market, the document showed. It would use the funding for restoration work and project financing. "Due to the decline in economic resources destined for the care and conservation of cultural assets, new ways of involving private capital to support the promotion of Rome's cultural heritage are being studied," the document said. The Rome council also wants to collaborate with non-profit associations on culture promotion projects and to organise shows and performances in public squares and monuments, the document showed.