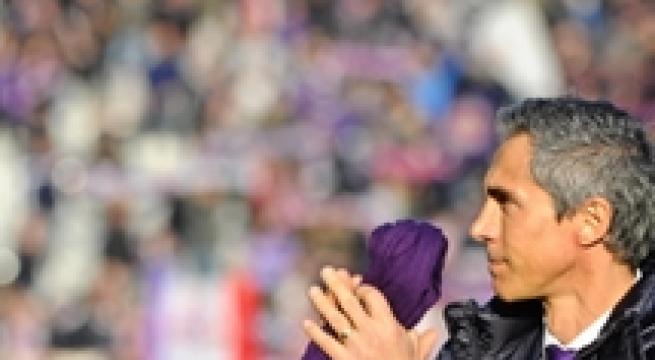 Florence, January 5 - Fiorentina coach Paulo Sousa said Tuesday ahead of Wednesday's game at Palermo, the first after Serie A's long holiday, that he wanted to rediscover the same team that has managed to rise to second place, a point behind leaders Inter. "I hope we get off to a good start after this break and I rediscover the same Fiorentina that ended 2015, with the same identity, the same game, and the same will to win," Sousa said. "The year may have changed but we don't want to change," he said. On striker Giuseppe Rossi, who has been linked to several clubs in Italy and abroad, Sousa said "I'm going to talk to him because I want him to be happy".