Soccer: Juve to 'plug back in' on scudetto quest 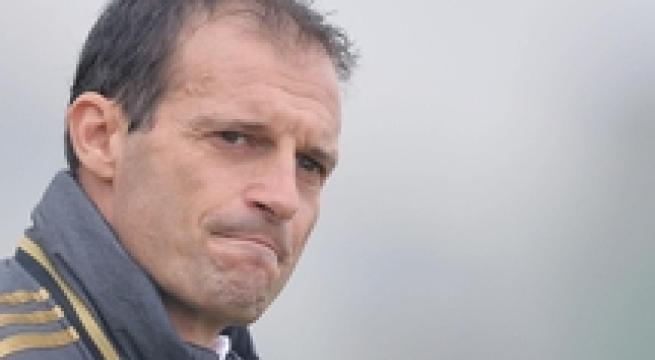 Turin, January 5 - Juventus will have to "plug back in" after the Christmas break and get their game faces on against Verona Wednesday in their quest to win their fifth straight Serie A title, coach Massimiliano Allegri said Tuesday. "The championship is a time trial and in the end the team that wins will be the one that makes the fewest mistakes," he said. "I reckon 82 points will be enough for the scudetto and the last six games will be decisive," said the manager. Juve have risen from 14th to fourth in two months to come roaring back into the title race, three points behind leaders Inter.