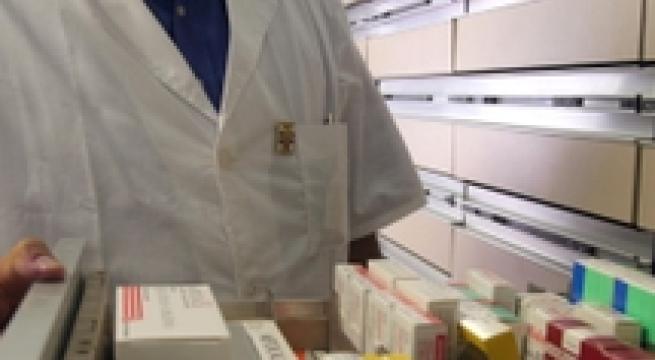 Rome, January 5 - The cost of medicine rose around 2% in the first eight months of 2015, Italian State Pharmaceuticals Agency (AIFA) data showed on Tuesday. The number of prescriptions fell 2% to a total of 399 million in the same period, AIFA said. Hospitals spent over four billion euros on pharmaceuticals in the period, going beyond forecast upper spending limits, the agency said. The regions of Tuscany, Puglia and Sardinia spent the most. The national health service spent some 5.7 billion euros, which was 0.7% lower compared to the same period in 2014. The report also found that the share of pharmaceutical spending footed by citizens in the first eight months of 2015 exceeded one billion euros, up about 20 million euros compared to the same period of the previous year.