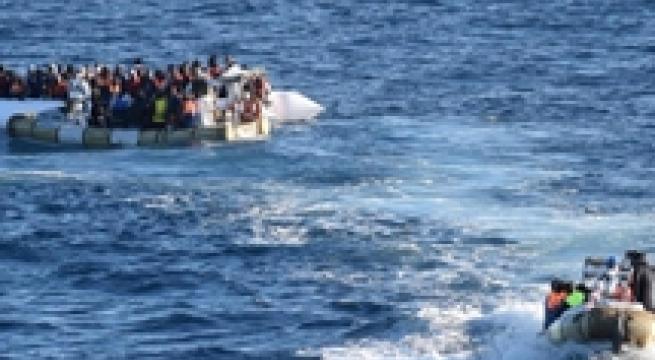 Rome, January 5 - Save the Children humanitarian NGO on Monday blasted the fact that some European countries closed their borders to migrants and asylum seekers, even as thousands are forced out of their homelands by war, hunger, and Islamic fundamentalist persecution. "In the face of the shipwrecks and the many children that continue to lose their lives in a tiny stretch of sea, European countries are still responding in random fashion - some by closing their borders - instead of placing the shared responsibility for saving human lives at the top of the agenda," Italy/Europe Program Director Raffaella Milano said. Her remarks came after Turkish media reported at least three children and 21 adults perished in two asylum-seeker shipwrecks off Turkey's Aegean coast last night. "We can no longer remain defenceless in the face of the large-scale tragedy that continues to take place at Europe's doorstep," Milano continued. The European Union must immediately set up channels for safe arrival, boost and promote humanitarian entry programs - including humanitarian visas - facilitate family reunions, and support and expand resettlement programs, Milano said. "This is the only way to guarantee families forced to leave their home countries an alternative to traffickers and to taking to the sea on unsafe boats, which adverse weather is making even more perilous," she said. In addition, world leaders must make it their absolute priority to end the five-year civil war in Syria and extend massive humanitarian and other aid to conflict areas in Sub-Saharan Africa and the Middle East, she said.